“The translator’s task is daring to transcend words
and looking for other means of expression,
other words which may give new life to thought” 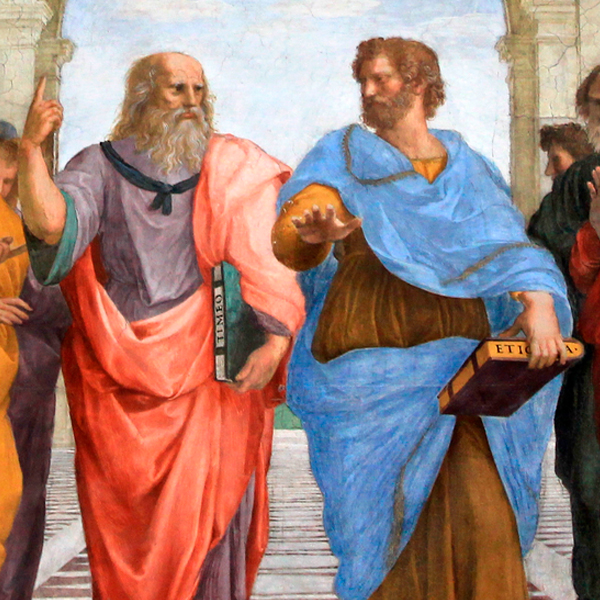 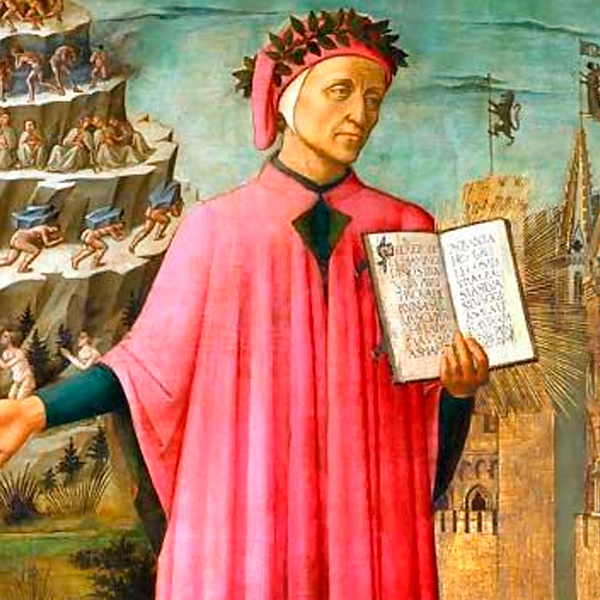 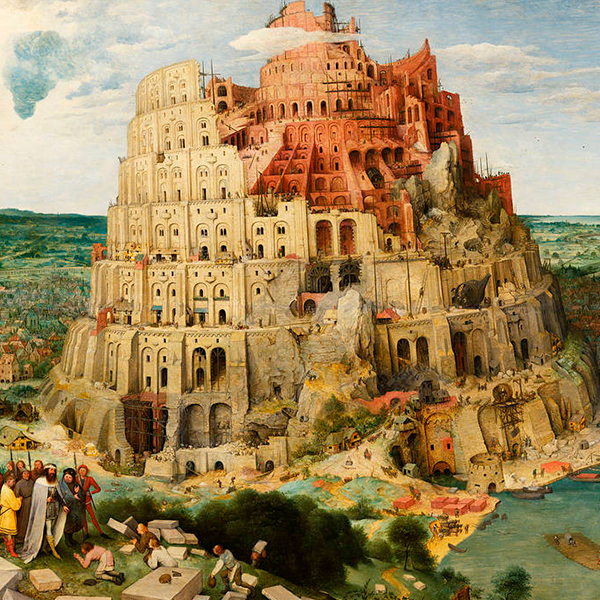 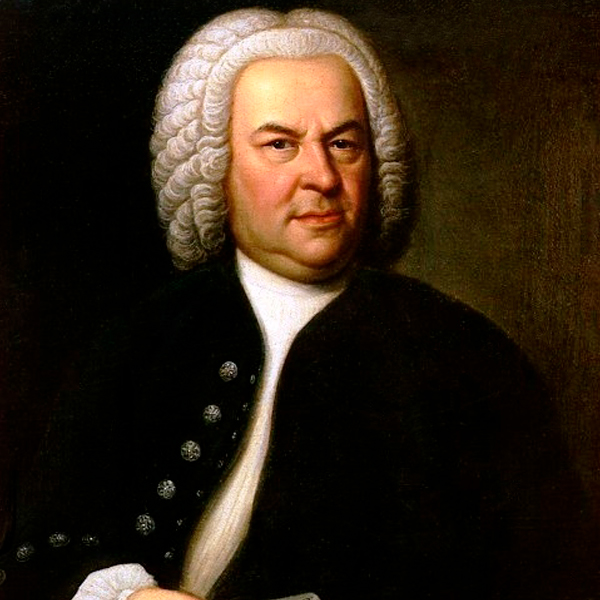 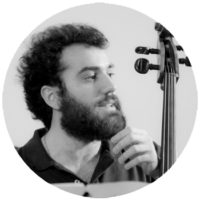 My name is Jorge Rafael Abuchedid and I am an Argentine Scientific-Literary and Public translator of English (Universidad del Salvador). I am a member of the Association of Public Translators of the City of Buenos Aires since 2016 and I am part of the commissions of Novices and Literary translation. I also study Early Music at the Conservatorio Superior de Música Manuel de Falla. I work as a freelance translator and my main fields of interest are social sciences, philosophy, literature, music and arts. Some of my most important works are La independencia de Irlanda: la conexión argentina, by Irish professor and historian Dermot Keogh —a book sponsored by the embassy of Ireland in Argentina which I co-translated—, and El testamento para la humanidad en lo universal de la visión humanitaria de Roger Casement, an address delivered by the President of Ireland, Michael D. Higgins, during his official visit to Perú in 2017.

For any comments or enquiries, please e-mail me to rafaabuchedid@hotmail.com.

If you have any comments regarding the blog or if you wish to know more about my works and services, please send me a message here or to my e-mail, rafaabuchedid@hotmail.com, and I shall answer as soon as possible.